After a long delay due to a holiday, the hard drive on my lap top F`ing up and been too busy drifting 😉 Im Back!!!

Check back for many overdue Updates, Coming thick & fast on dirtedrifting.com 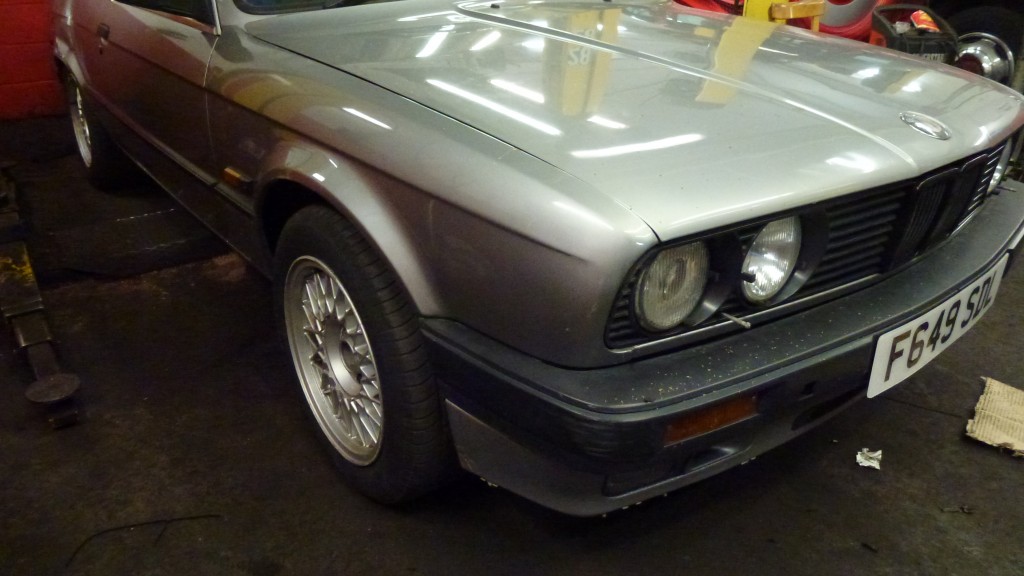 Action cameras, where do you stick yours….. The GoPro Action video cameras use to be at the top of the game of Action video cams but now there is a lot more to choose from. Is the GoPro still the best of the best? Read on, to find out more.

When you search on you tube you may of noticed the many extraordinary videos, with video footage from extreme sports like, Mountain biking, Skydiving, Surfing, Snowboarding to unusual video footage of cameras mounted on remote control vehicles like Helicopters, Cars, Skateboards and some even mounted on pets……etc.

This video will give you some Idea how versatile these action cams are but to get the full benefits you may have to treat yourself to some exotic holidays, some time skiing on the piste maybe hire a plane or helicopter, do a spot of downhill mountain biking, snowboarding, some surfing with scantily clad women or just strap one to a super bike or Drifting Machine…… 🙂

END_OF_DOCUMENT_TOKEN_TO_BE_REPLACED

The Peugeot 208 was specifically built for the Pikes Peak race. The only similarity to Loeb’s 208 and the factory car is that it may look like a Peugeot 208 on steroids but that was about it. END_OF_DOCUMENT_TOKEN_TO_BE_REPLACED

Russian Speed Humps in 2025, back to the future? Yes its more crazy stuff from Russia with love! Odd things seem to happen on Russian roads every day.

Watch this video that appears to be set in the future in the year 2025. Seems like road safety in future Russia has not changed a lot from the present day, as these poor cows found out.

END_OF_DOCUMENT_TOKEN_TO_BE_REPLACED

Giorgi Tevzadze The Lunatic, Mad man or Hero? Giorgi Tevzadze, who is famous for his “Street Drifting” videos, has reportedly been killed in his M5 BMW when it crashed into a tree.

Apparently, Giorgi was not driving at the time of the crash and was a passenger in his M5! The driver, who survived, lost control of the BMW and hit a tree side on, killing Giorgi.

Giorgi, born in 1987, came from a small eastern European country in the Soviet Union, named Georgia.

There are many videos online of Giorgi Tevzadze and his E34 BMW M5 Racing and Drifting through public roads at high speeds. There is no denying his driving skills but surely he would of been better of putting them to better use competing on the track or drifting, although I don’t think there was much opportunity for that in Georgia.

You only have to look on youtube at the comments left by people on his videos to see he was hated by many but also a hero to others.

Here is one of his infamous videos showing you how Giorgi drove on the roads in his high powered M5. Remember, Its Not Big & Its Not Clever!

END_OF_DOCUMENT_TOKEN_TO_BE_REPLACED

Must See Hilarious Funny Car Commercials, that you may or may not have seen before. There is some very creative thinking that goes into making adverts for cars. Over the years there have been many memorable & hilarious car adverts.

Below I have selected some of my favourites, there are many, many, many more. I could just keep adding more and more but I have to draw the line somewhere. Anyhow I hope you enjoy the selection below and please send me your favourite funny car commercials……

Toyota Rav4, this one is very clever and very funny, who is going to get the car…..

END_OF_DOCUMENT_TOKEN_TO_BE_REPLACED

Twats Who Cant Drive! These idiots are everywhere. Like my self you may witness these fools, many many times on the road. How do these fools even get a licence you may ask yourself as I so often have?

Truth is most of these so called drivers never even took a test, these twats pay some other tosser to pass there driving test and then they are let loose on the public roads! Oh yeah, that winds me up alrighty and why put Indicators or mirrors on cars? Most of these fools don’t even use them!

Then there are the extreme Twats like this bloke in his M3. After he wrecks this E46 M3, one of my favourite cars, he comes out with this unbelievable comment when the video was posted on youyube.

“Tribute video of my old M3 that died doing what it was engineered and built to do!” WTF, did BMW engineers build this car to roll down cliff faces and end up as scrap? I think not you Twat!!!

END_OF_DOCUMENT_TOKEN_TO_BE_REPLACED

The Biggest and Baddest V8 Supercar Crashes! And some. You gotta love the V8 Supercars Championship. This is one of my favourite forms of motor racing! It has all you could want from motor sport. Super close Racing, Panel Rubbing, Paint Scraping, Pushing & Shoving to the limits & beyond……and plenty of Hard Hitting Crashes. No wonder the Aussies Love it so much!

The V8 Supercars take tough and exciting racing to another level altogether!