Norfolk Arena Drift Practice at Kings Lynn, the 12th of April. I had been looking forward to this for a long time, a very long time.

It wasn’t until 9:30pm the night before that I got a reply from Hilary `Minnie` Collins to say she could fit me in….oohhh yes, I had the Beamer all prepped, loaded up, ready and waiting to go if I got a space!

Well all ready apart from getting the drift missile washed, she was ready but dirte 🙂

A big massive thanks again to Minnine, who is one of the organizers at Norfolk Arena drift days. Contact Hilary Minnie Collins on facebook to get booked in! 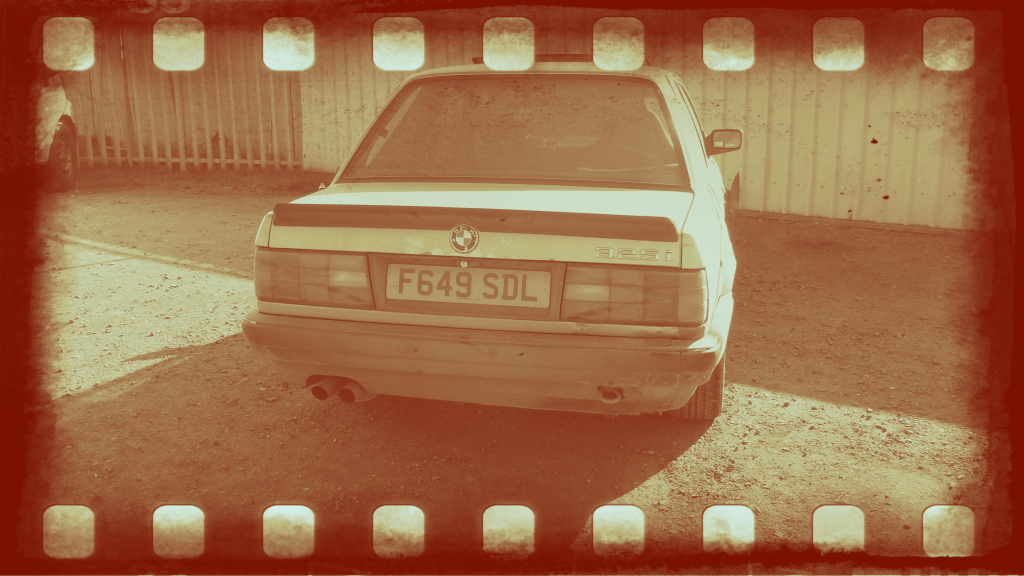 This was an early start for me, up and ready to go at 7`ish am! Headed up the M11 and hour and a half later including to fuel stops and I was there.

Signed in, went to the drivers briefing. There was a lot of drifters here, men and women and there was a nice relaxed and fun atmosphere at this family run event. Had a nice cup of tea & sandwich before unloading the Beamer and changing the tyres!

There were a lot of drift missiles here & some of the BDC drift cars. There was 2 lanes, A for the pros who could do 2 laps with out spinning out and lane B for everyone else, I was in lane B 😉 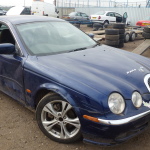 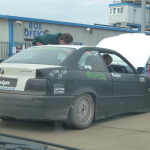 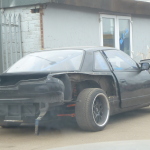 There were also a few cars I recognised from Essex Arena here & Jodie Rasburn turned up later with her Nissan S14. It was Jodies dad who said it was a great place for drifting with friendly people handing out cakes & treats….. I though he was winding me up but no it was true…..

It didn’t take too long before we were at the front of the B lane and ready to go, as usual when I go to a new track I would be the 1st one out on track…..it happens every time, even at my 1st ever attempt at drifting at Essex Arena I ended up been 1st out in my group, in at the deep end….

Well what can I say….. I don’t think I have had more fun at a drifting event! The track was a mix of 2 fast bends linked to a series of very quick changing corners…. you had to be very quick here going from lock to lock. 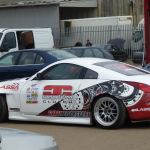 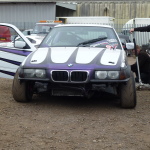 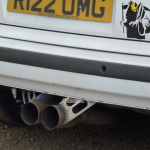 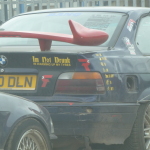 The 1st few runs where frantic and non stop, the track surface was covered in a dusting of sand from the speedway track going around the outside. This made traction and grip low and then grippy at times.

Nothing like I was use to. Essex Arena is always wet, so not very quick but slippery & Lydden was mostly dry and fast, very fast.

I have to say I haven’t smiled or laughed so much when drifting and Norfolk arena was the friendliest place I had been to for drifting. All the organizers were a friendly happy bunch. When queuing up you had lady’s coming around with tins of sweets or sausage rolls and treats all day, magic stuff 😉

I have to give a mention to the marshalls out on the track. It looked pretty dangerous for them at times and the amount of dust from the sand and smoke from tyres was crazy, yet they were out there with scarfs tied around there mouths keeping things flowing along, gotta a lot of respect for them.

Towards the end I was getting pretty damned tired, it had been an early start, a long day and a long drive back home.

There was also a Gymkhana event starting at 6 & finishing at 8, I was really up for it but I was just too tired & would have to give it a miss this time.

Next drift event would be back to Lydden Hill in Canterbury, which is quickly becoming my favourite place to drift…..although Norfolk arena has gotta be on my list again!