Stock Hatch 750mc,This is a great race series to get into and one of the cheapest forms of competitive motor racing in Britain.

Started doing this back in 2001. The Taxi Garage I was working at in between my hospital admissions was S & E Engineering in Chingford, London. The Boss Sean Stanway was toying with the idea of doing some racing in the Legend Car Championship.

The Legend cars were like small American stock cars powered by Sports bike engines, I cant remember if they were 600cc or 1000cc but been small, light weight and they were quick little racers.

I told him about Stock Hatch or Hot Hatch racing that was  featured in the ever popular CCC, Car & Car Conversion magazine. 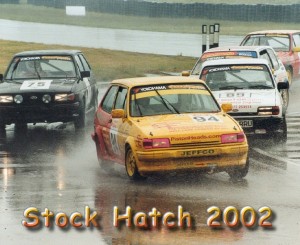 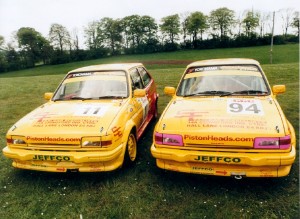 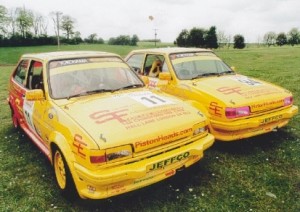 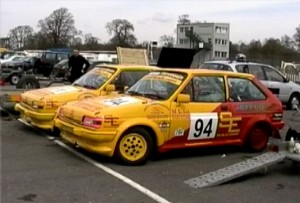 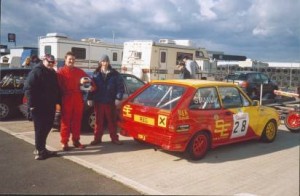 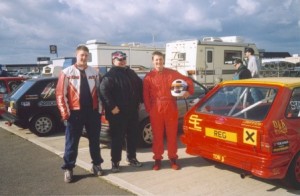 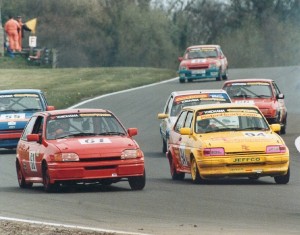 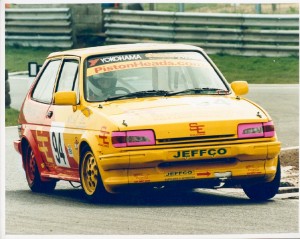 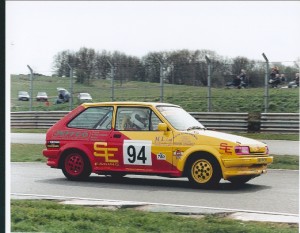 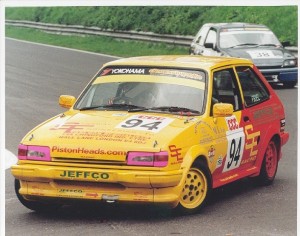 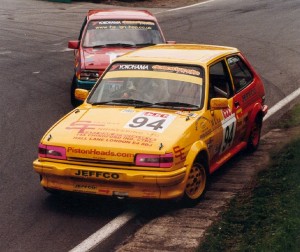 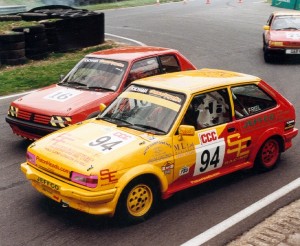 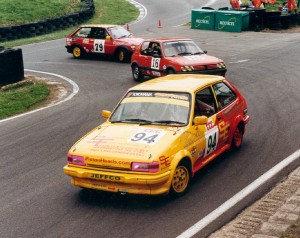