King of the Ring Christmas Special, at Arena Essex! This was a great Christmas surprise to round of 2013!

After my last drift practice on the 15th of December, I also had my last Physio session at Physio Answers for my on going shoulder pain and sadly their best Physio Anne would be leaving. It was also time to get the Beamer ready for even more Drifting Fun next year, 2014 is going to be the Nuts. 😉 But there was more to come!

Getting all ready for Christmas & then on Facebook up pops another King of the Ring event.

A King Of The Ring Christmas special, dedicated to the recently Deceased Fast & Furious actor Paul Walker, on the 28th of December, ohhh ho ho I couldn’t wait. Sent my invites out to friends & everyone on Facebook, this was gonna be a big one.

Well I Had an awesome time drifting at this King of the Ring and a big thank you to all my friends & family who turned up even though it was real damn cold, well not in the car, where it was a little too hot at times. 🙂

I was getting some great transitions & nearly linking the whole track together. I also noticed that the Pros and other drifters would lock up the rear wheels when entering the bends to bring the back around but my handbrake wasn’t strong enough to lock the rear wheels. A hydraulic handbrake was already on my Christmas list. 😉 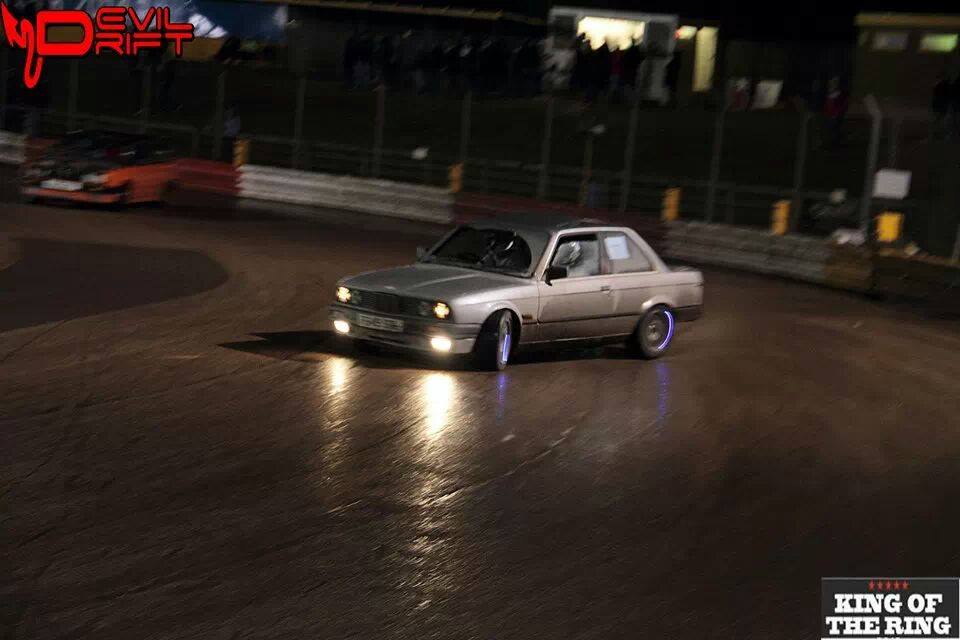 A few times I tried clutch kicking when entering the bends but would just end up over rotating or spinning out. Overall I was pleased as it wouldn’t be long now before I would be drifting the whole ring, just a little more practice, some lock spacers for the steering rack & a hydro handbrake…….

I gotta say I was drifting pretty damn well at the final round of King of the Ring. I had done better in the beginning but later on was pushing too hard in the qualifying rounds & had a few spins. Even so I was pretty sure I had done enough to at least get into the top 16 for this event………

After the Paul Walker minute of silence tribute and a big burnout done by the Garage D Skyline, there was to be a few more runs before the drivers briefing to see who made it into the final 16! There were a few comments flying around about the judging been a fix & favoritism, hmmmm, I gotta say, it did seem to be that way inclined!

Well my name wasn’t called……..and I was surprised at some of other drifters that had got through, as I had seen a few of them that were spinning out nearly every corner & hitting the barriers a lot more then I had? 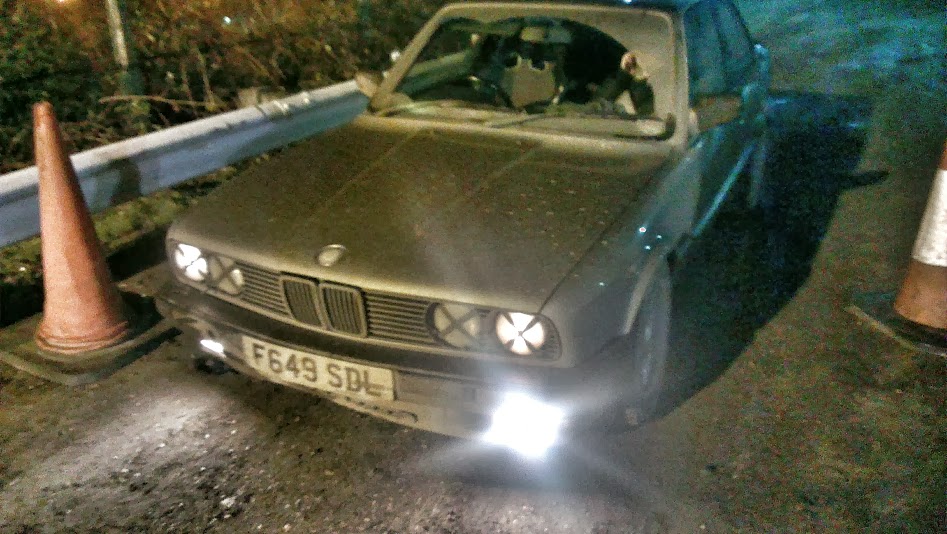 Yeah I was a bit pissed off but Stel was ready to Kick-Ass, I could see the anger was building in her! Until she erupted & started slagging of the judges, your all a bunch of f`ing………. she was more mad about the results then I was, Ahhahhaha, easy Stel. Next year, oh yeah, we be back next year, for sure!

Jody Rasburns Beamer was giving her more trouble & she had to drop out, as well as a few other top runners. The final King of the Ring Win went once again to the young & talented drifter Danny Grundy in his green E36 Beamer, well done mate!

Once again Devil Drift & Rich Halfday got some great pics of the night. You can find their pics on Facebook.

Well 2013 was nearly over and coming to an end & to see in the New Year I went to my Brothers (John the Photographer) & his Gf Karens.Had to take the dirty Beamer as she was, still unwashed from Kotr, cause I like her dirty!

New years morning & karen was laughing away to herself as she managed to drag herself from her bed around 2 in the afternoon. She said she heard a little boy outside laughing & saying, daddy look at all the willys on that car & when she looked out the window, seen my car with all willys drawn in the dirt! F’ing dirt bags…. 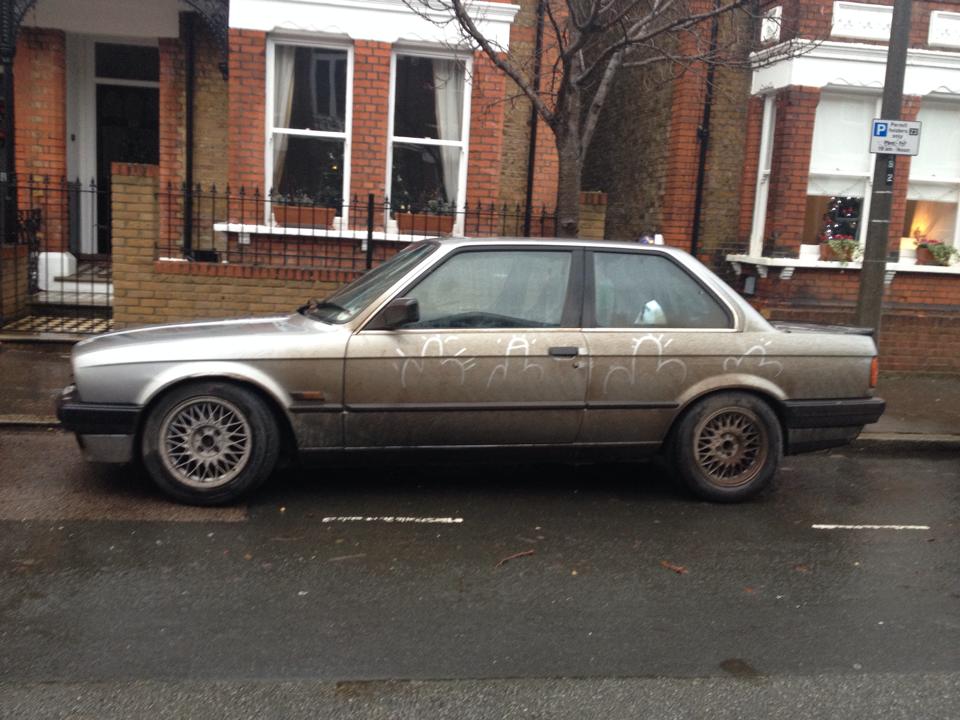 Hmmm, my 1st suspect was Rob, who was all Jacked up on Red bull after knocking back a Jager Bomb last night before he left! Well it turns out it was Rob along with Karen my bruv & sis, the f`ing Cocks…….