The Only Way is Sideways for drifters but for 16 year old Jodie Rasburn from Romford in Essex, the Only Way is Up, she is well on her way in the drifting world, where she has recently been sponsored by Acorn Motorsport division, GyroDrift & Competition Clutch!

Jodie and her dad Ronnie are well known around Essex Arena Raceway, where they both  go to the arena to practice drifting, Jodie in her E30 BMW & Ron in his E36 BMW. They both also compete at the drifting competitions held at Arena Essex, named `King Of The Ring! 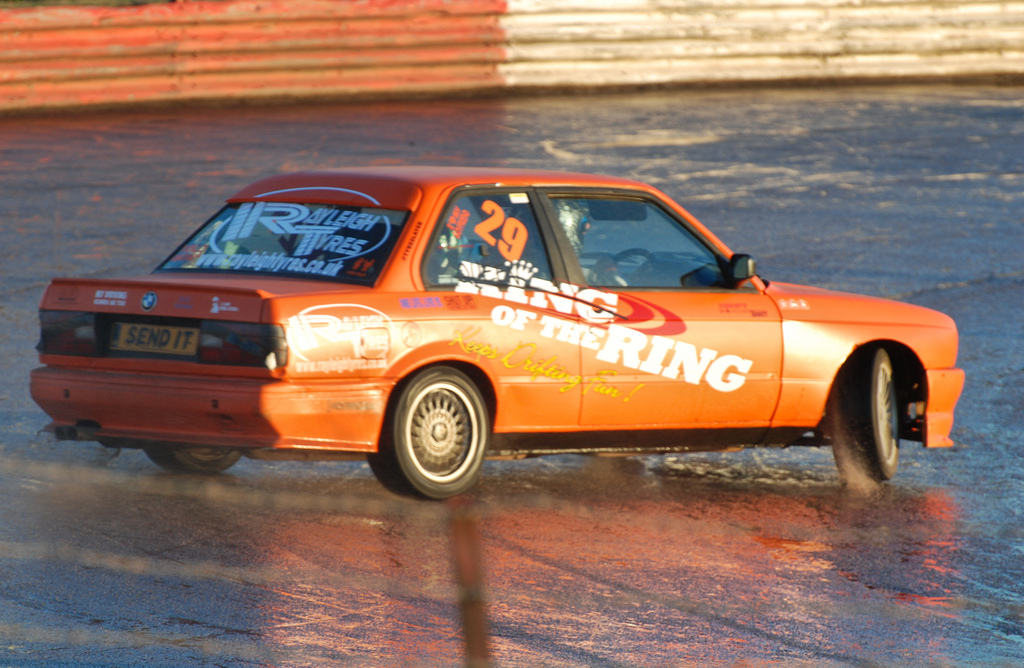 Last year she managed to finish 3rd at one of last years `King of the Ring` competitions, where she put many others to shame……but car troubles through out the rest of the year and a bad crash during practice hampered her progress to claim the crown of `Queen of the Ring`!

END_OF_DOCUMENT_TOKEN_TO_BE_REPLACED

British Drift Championship 2013 Review. Although the British Drifting scene is coming along in leaps and bounds & the quality of drifters & cars has stepped up to another level altogether, there is a little problem.

The TV coverage is still somewhat lacking. Motors TV been the only channel broadcasting the BDC. Needs to be more mainstream & on for longer to fit more drift action in. Hopefully things will improve in 2014!

The BDC needs to get onto some of the Bigger tracks of the UK, like Brands Hatch, Silverstone, Snetterton etc to get more recognition & draw in some bigger sponsorship deals. And they need to add a couple more rounds to the season…. 🙂

Its a bit hit & miss trying to watch the BDC on Motors TV & the coverage & production of the show is pretty poor! To be honest its shit! The commentators get on my tits & they only show some snippets of the actual drifting & they talk too much shite, often leaving the viewer unsure of whats going on!

Sadly it has a long, long way to go before they come anyway near the level of the Drift scene in Europe or the USA.

Round 1 at Lydden Hill, the 1st competition of the season. I went to see this event which was pretty damn good.

END_OF_DOCUMENT_TOKEN_TO_BE_REPLACED

King Of The Ring The Final Chapter at Arena Essex, October the 5th. This would be the final King of the Ring for 2013! I got here early for this one. Arrived at 4.30 with my sister Caroline. Sambo followed me down with Amber. The queue to get in was pretty long…..but soon everyone was in! 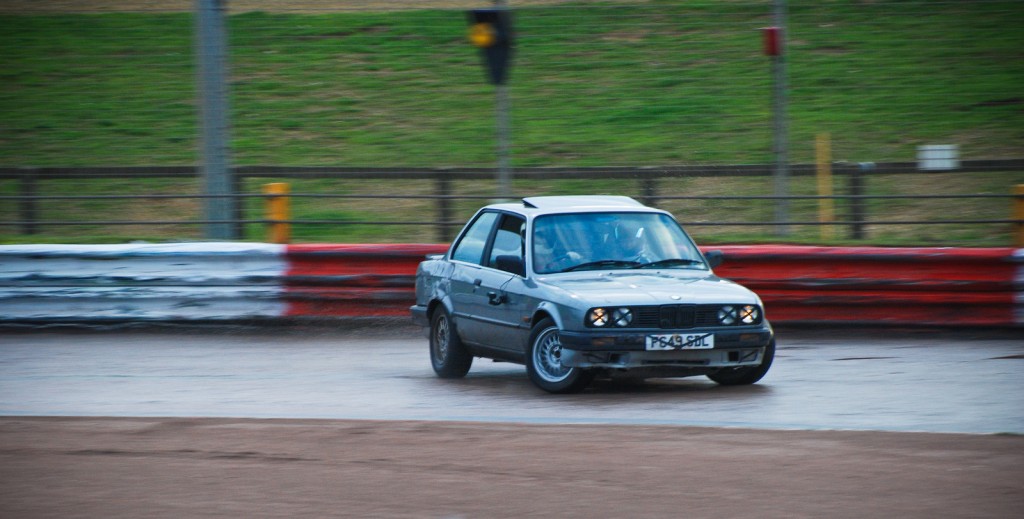 Got to the gate, signed in and headed down to the pits to tape up the lights on the Beamer. I was surprised that there wasn’t more cars here but I’m sure that more would be coming!!!

The time was now 5pm, this would be Caroline’s 1st time out for a passenger ride & she was looking really forward to it!! We drove up to the non members lane that was still empty, time to get out there and do some drifting!! END_OF_DOCUMENT_TOKEN_TO_BE_REPLACED

Lydden Hill, the south east’s friendly circuit, will be holding another round of the BDC! Below are highlights from round 3 at Teeside……if you look carefully at the cars, many of them have cameras mounted in various places, they look like the GoPro Hero action cams, which are popping up every where!! I hope to be getting one real soon……

Round 4 of the BDC starts of at 9am on Saturday. This will be the practice sessions for the Semi Pros, the Pros and the Super Pros up until lunch time.

After lunch this is where the qualifying begins from 1pm until 6pm. The results will then be announced for the competition, which will begin on Sunday.

The Drifting starts at 9am. This will be the elimination rounds up until lunch time. Then at 1pm the Big action kicks of with the top 16 Semi Pros, then at 2:30pm the top 16 Pros will be competing,

This will then leave the Big Boys to battle it out at 4pm for the Super Pro Top 16 honours.

END_OF_DOCUMENT_TOKEN_TO_BE_REPLACED

1st Round Of The British Drift Championship 2013